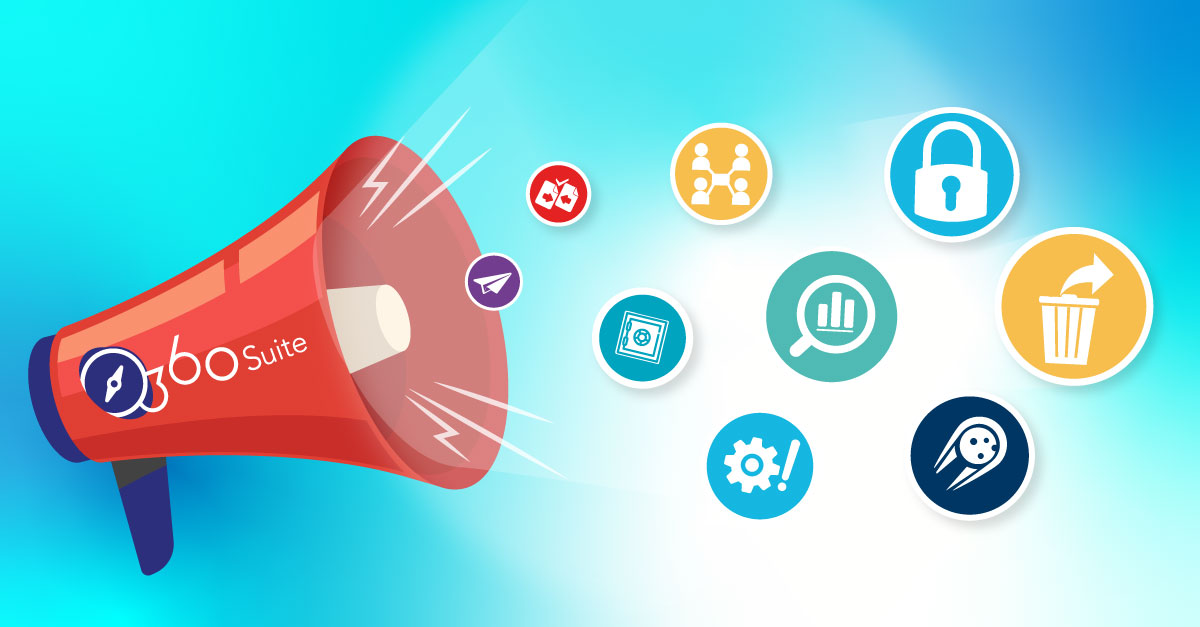 Did you know that 360Suite releases new versions of its popular web platform every quarter? Our developers work hard to pack 360Suite updates with improvements and new features in response to customer feedback and changing market conditions, and the latest release is no exception. Version 2019.03 of the 360Suite web platform was released in July 2019, and it offers several new features that are sure to delight 360Suite customers worldwide.

360Suite Updates to the Web Platform

360Suite 2019.03 includes the following updates to the general web platform:

360View updates include several features that were available in the legacy app and have now been added to the web platform, including the ability to:

The biggest changes incorporated in the latest release of the 360Suite web platform relate to 360Plus. They include the ability to:

360Univ is the 360Suite solution that makes it easy to select a Universe, export content to Excel, and perform updates in bulk. New updates improve usability and add more dimension management options, including mapping, lineage, object conditions, and the ability to include/exclude objects from results. Most significant, 360Univ can now enable/disable a list of values (LOV). (Note: By default, when SAP BusinessObjects creates a Universe, it creates a LOV for all objects, even those without lookup values (e.g., dates and IDs), for which a LOV may not be useful.)

360Eyes is the 360Suite solution that extracts metadata from SAP BusinessObjects. In addition to releasing a new version of the web platform on a quarterly basis, 360Suite also updates 360Eyes on the same schedule. Version 2019.03 includes the ability to:

With 360Suite, there’s no need to wonder when it’s time for an upgrade. Quarterly releases take the guesswork out of the process and make it easy to remember to install the latest and greatest version of 360Suite on your system. Upgrading is quick and easy! Just visit our support site, download the latest install file, and run the executable (.exe), which will detect that you have the software and need the update. In the case of 360Eyes, you’ll also need to import the .lcmbiar file for the latest jobs and Universes. If you haven’t already moved from the legacy app to the web platform, now’s the time to do so, even if you need to retain the legacy app to run 360Bind and 360Cast. Side-by-side installations take just a little longer because they require a fresh installation and an extra step to manually recreate tasks in v2.

For a demo, a trial, help upgrading, or more information about 360Suite updates, send us an email at Contact@360suite.io.

Watch the complete thirty-minute webinar for more information about the latest release of 360Suite. 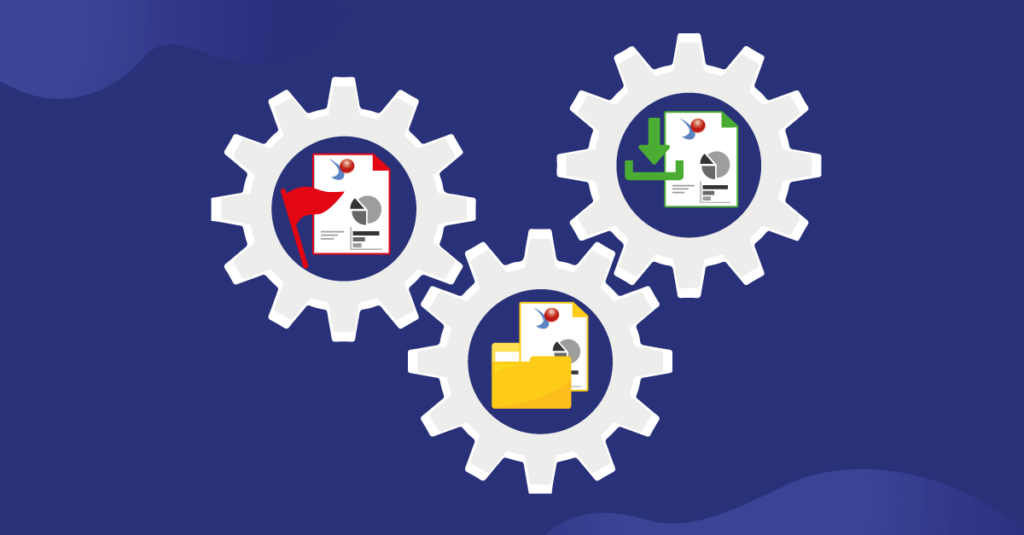 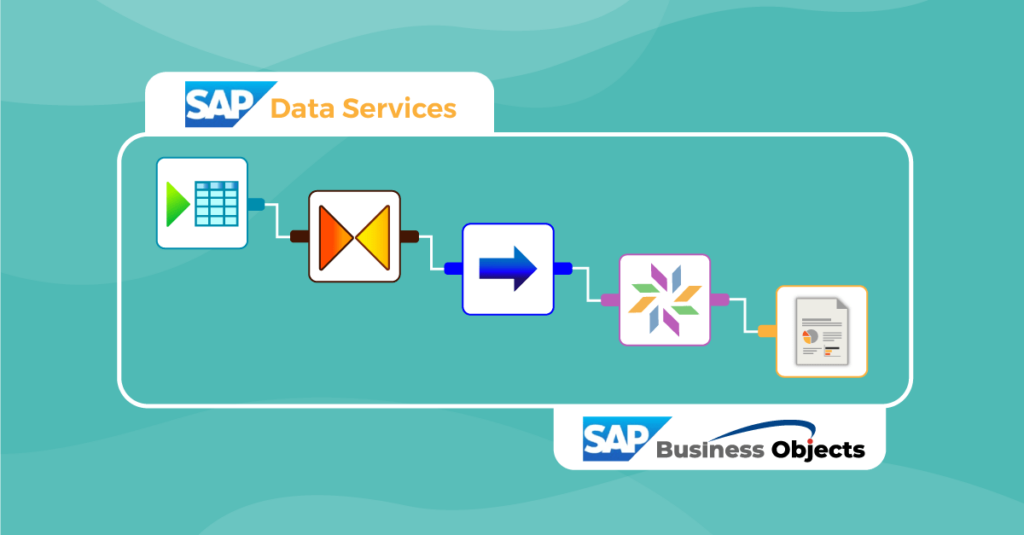